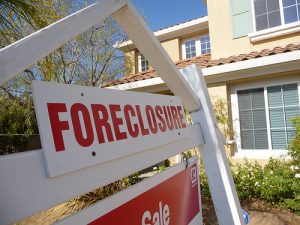 “Foreclosure sales at auction are now at a 26-month low, and foreclosure filings have been near 30-month lows for the past three months, although foreclosure totals remain at historic highs,” division spokesman Ryan McMaken said in a release.